Developmental Aspects Of The Cell Cycle 1971 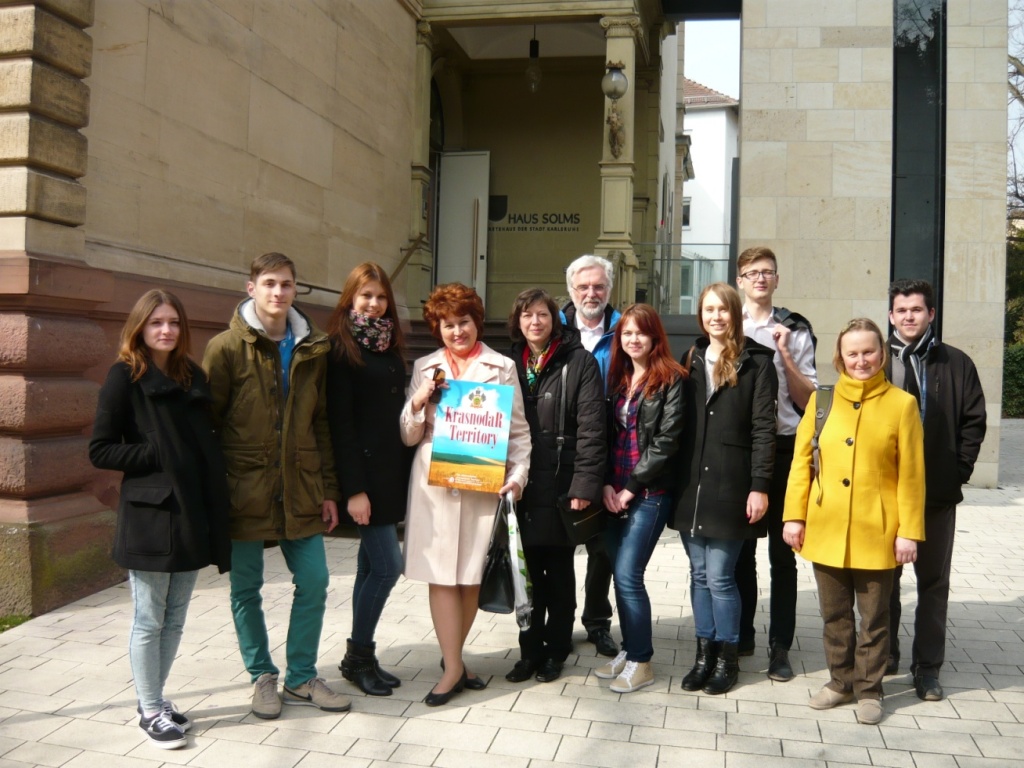